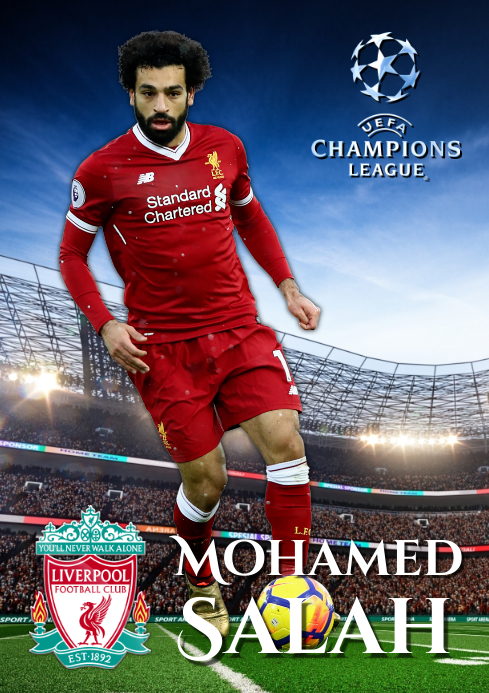 Mohamed Salah Hamed Mahrous Ghaly is an Egyptian professional footballer who plays as a forward for Premier League club Liverpool and the Egypt national team. Considered one of the best players in the world, he is known for his finishing, dribbling, and speed.Salah started his senior career with Egyptian club El Mokawloon, departing shortly thereafter to join Swiss side Basel for an undisclosed fee. In Switzerland, his performances attracted Premier League side Chelsea, who signed him for in 2014. However, he was used sparingly in his debut season and was allowed to leave on loan to Serie A clubs Fiorentina and Roma, with the latter eventually signing him permanently for €15 million. Following his role in helping Roma to a second-placed finish and a club record points-tally in 2017, Salah returned to the Premier League to sign for Liverpool for a then club-record fee of £36.9 million. 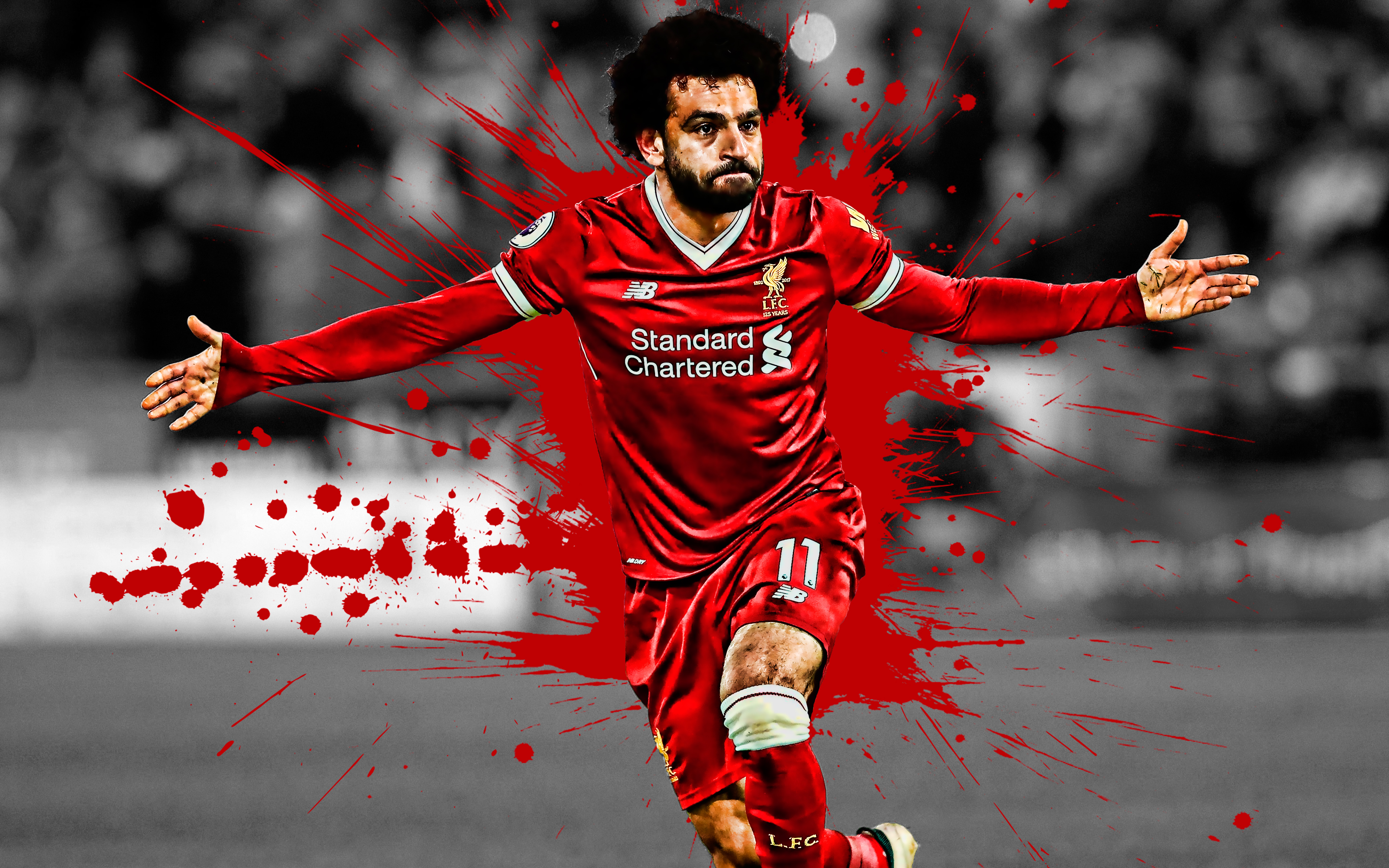 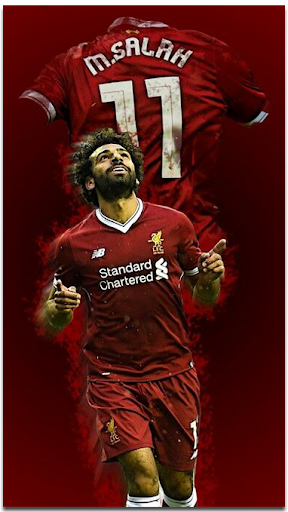 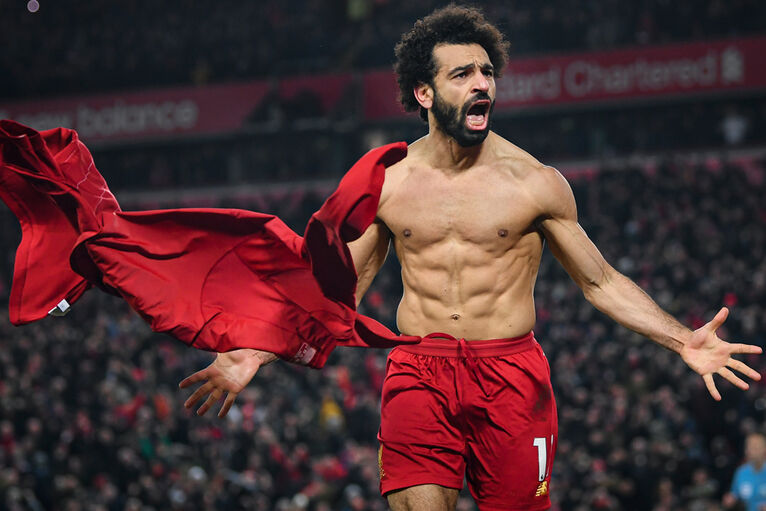